How Politicians Hide Their Secrets in Plain Sight

If you want to know what a politician really thinks - just turn what he's saying around on itself. 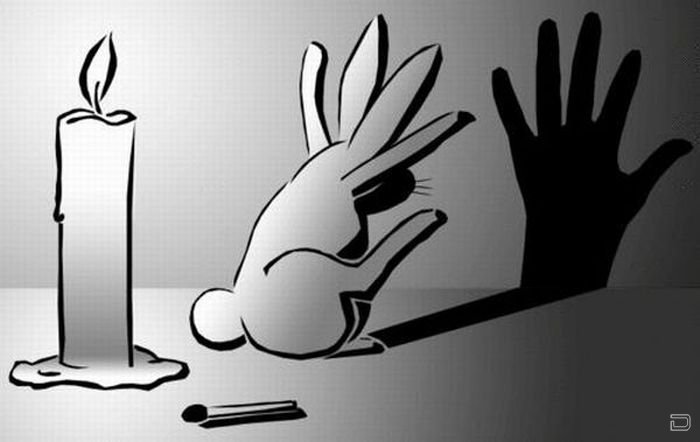 Everyone works with The Golden Rule - meaning how you treat others is how you're going to be treated. With a critical person (and everyone else as well) what they say actually reflects their view of the world and everyone around them.

When some of the proclaimed "high and mighty" start talking about how their opponents are "this and that", just take all the "they's" and turn them to "I's" in order to get a view of their intentions and immediate planned actions.

Just try this out as a test for yourself.

Unless they are talking positive and constructive (Reagan was the last to do this successfully) they are criticizing people and so laying out their inner thoughts. "As within, so without." They are treating others as they expect to be treated.

So when a politician (or any critical person) is saying the other guy is being "obstructive" or "partisan" they are talking about themselves and their own intentions.

Turns out to be amusing, actually. Of course, if this got out the their enemies, it would be an easy way to predict their next move - which is the exact point of this blog post. Them and everybody else.

Look around at what they're spewing, and any critical person around you.

Consider who is calling who out for using "Nazi" tactics recently. Then look at the actions they were themselves taking. Namecalling just gets the pot called the same as the kettle. Both are black. It does say what the caller is thinking of themselves.

Marketing is one thing - but that can be a thin veneer over the actual, not telling any sort of truth beyond what the writer figures that the viewer/reader "wants" to know.

Once they are in front of a camera, they tell the world exactly what they are thinking.

The only way to really get around this (not, actually, for the unenlightened) is to speak and act only in positive terms - to live for others in order to improve your own world.

Politicians are a bit narcisstic (at times.) Which really means that they have such esteem problems that they withdraw into their (tiny) individuality to try to exclude others. Hasn't always been that way, not like the Founders wrote it up originally. Which means we could get it back to that again (voter-imposed term-limits would be a smart first move.)

Just wanted to let you all know. Try this out for yourself. Great fun.

Posted by robertworstell at 11:52 AM